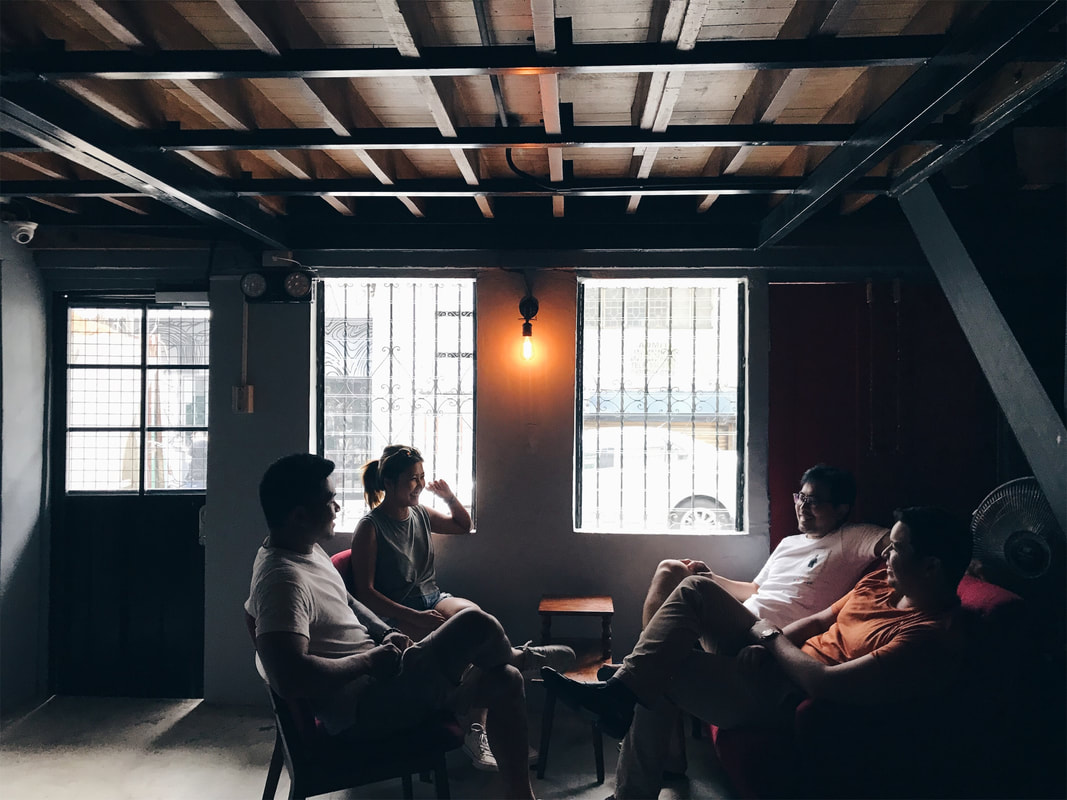 THE STORY BEHIND THE PARTNERSHIP OF BITTERS & LOVE AND RUN RABBIT RUN
It was all sparked off by a milestone of a birthday, a 17 year reunion and an introduction -- the rest is history.
Beverly Yeoh, Co-Founder of Bitters & Love, went to high school in Manila where herself and Michael Hearn were classmates. With some reconnection, 17 years later, Michael invited her back to Manila for a reunion to celebrate his big 30. There, she was introduced to Michael's friend, Airell Lam. The 3 "spent" that weekend like long-lost friends and caught up on each others lives. Bitters & Love was delved into - what if we set up a Bitters & Love here in Manila? It was all laughs and banter, no one was really serious after 8 pints of beer and a couple (or more) of tequila shots. A few months flew past, the pair in Manila gave Beverly a call in Singapore; incoherent but confident, they gave her a proposition - Airell had found & procured a 3 story shophouse in an offshoot lane in the heart of Poblacion - Makati's red light district that is going through a transformation with designer hotels and old buildings that house an eclectic array of local restaurants, bars and hangouts. Within the week, she flew down, scouted the location and was convinced.

This really can work, but with one condition - there can only be one Bitters & Love, and the flagship is in Singapore. The idea was not to replicate another Bitters & Love. This partnership is about coming together with ideas and different skill sets from all four of us. Ernest Goh, Co-Founder of Bitters & Love, now a corporate refugee is the brainchild of design and detailing for the project. Michael, a construction consultant, made sure structurally the building was steel solid from ground up. Airell, from a graphic designer background, was responsible for the branding and general supervision during the construction period. Beverly, with marketing and public relations experience worked towards putting together her dream team to kick-start, Run Rabbit Run.

"Run Rabbit Run is a form of escapism from which we wish to whisk people away from their cares with stories of a life they dream about. Just like Alice in Wonderland, where the timekeeper rabbit leds Alice into a rabbit hole and into a world of adventure in Wonderland. The bar is carefully designed to give you pockets of space that you can choose to hideaway, forget your worries, party with your friends or simply make new friends over a tipple or two"
Address: 4991 P. Guanzon Street, Poblacion, Makati, 1012 Metro Manila, Philippines
Reservations/Enquiries: +63 908 897 0668
Hours: Tues - Wed, 6pm -1am | Thurs - Sat: 6pm - 3am | Sun & Mon, Closed 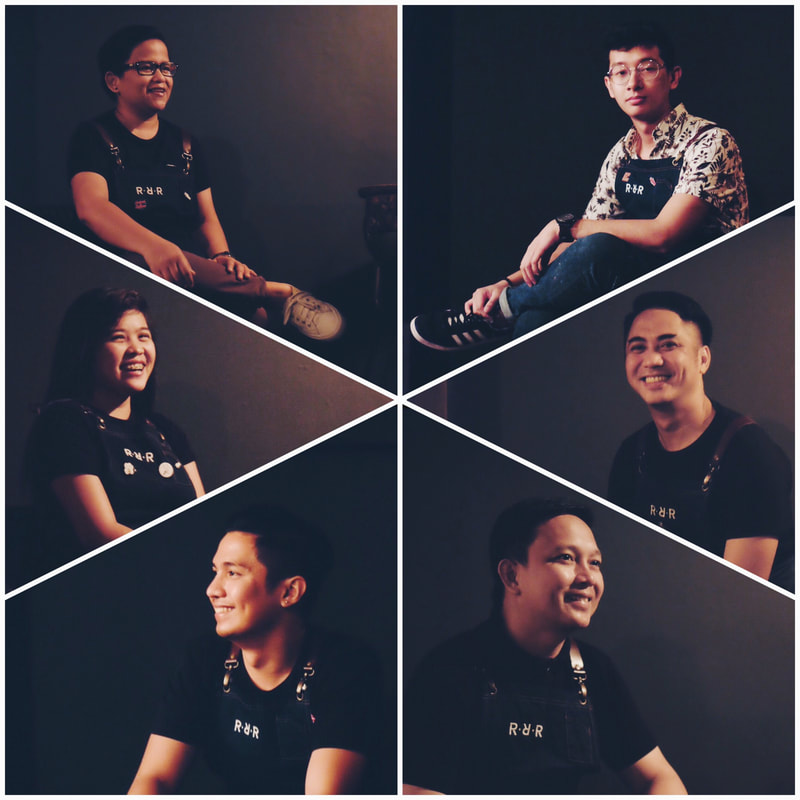 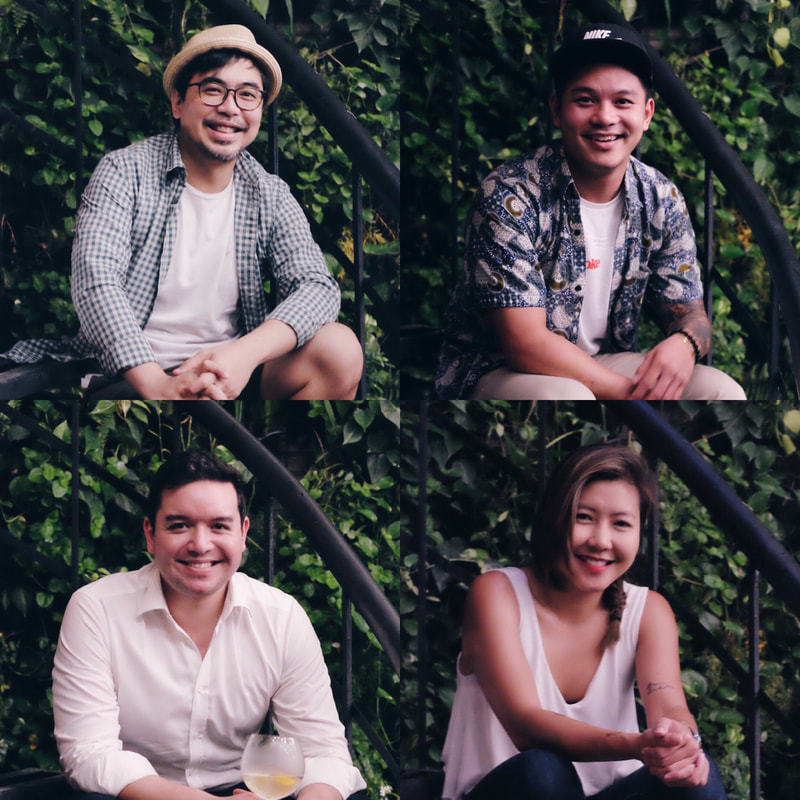 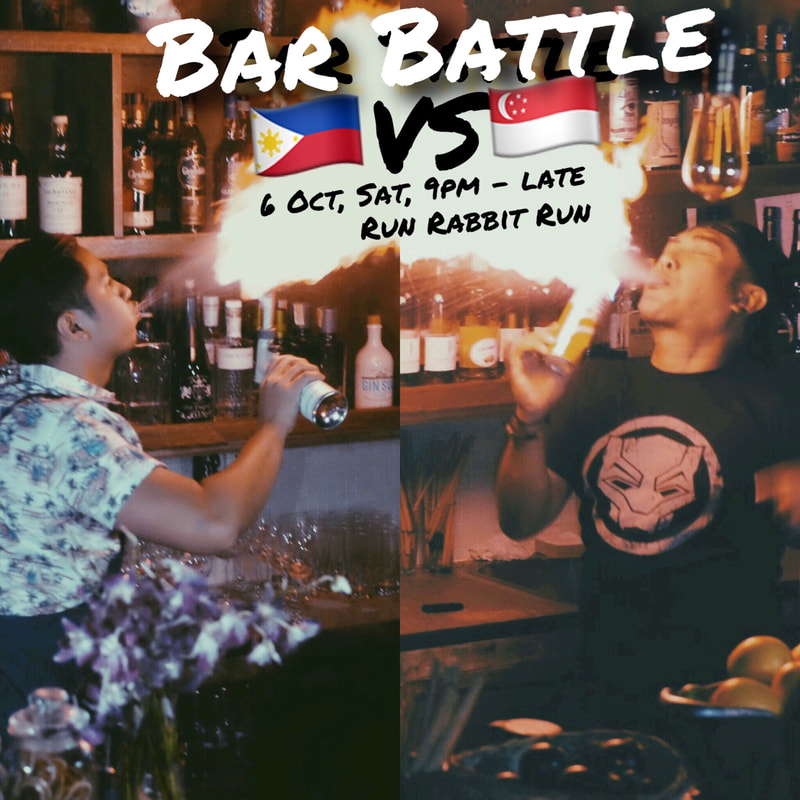 click on the photos to be directed to the media article 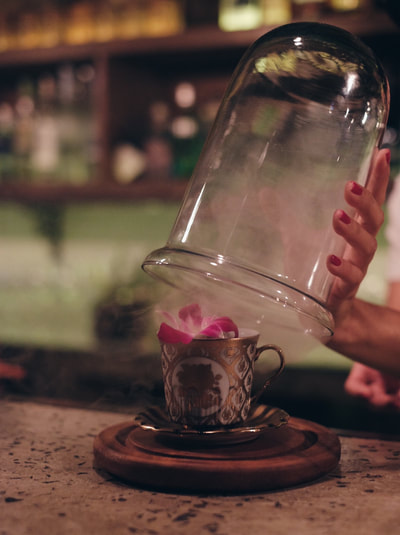 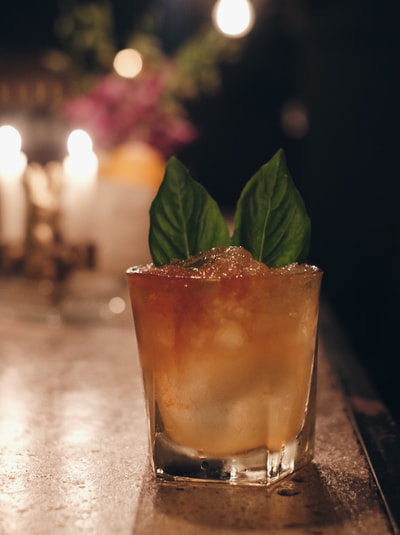 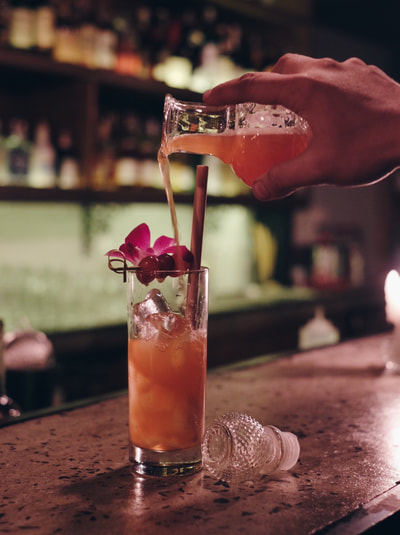 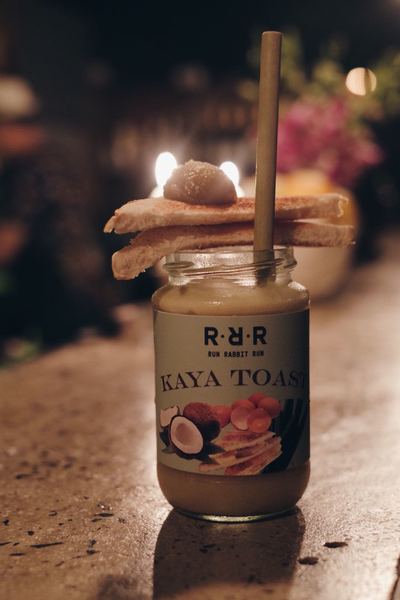 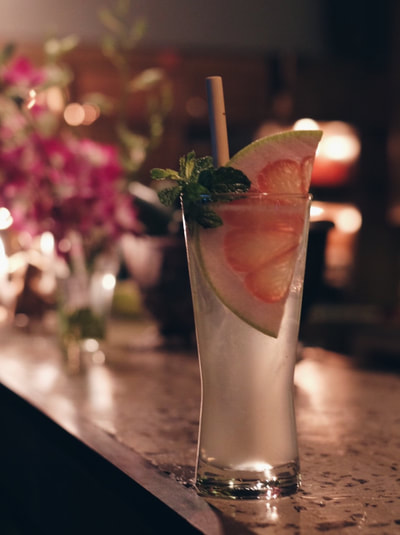 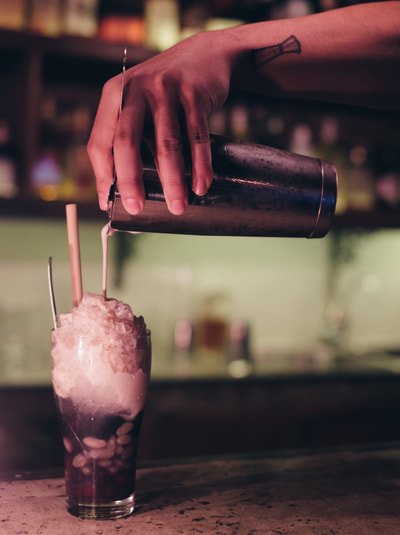 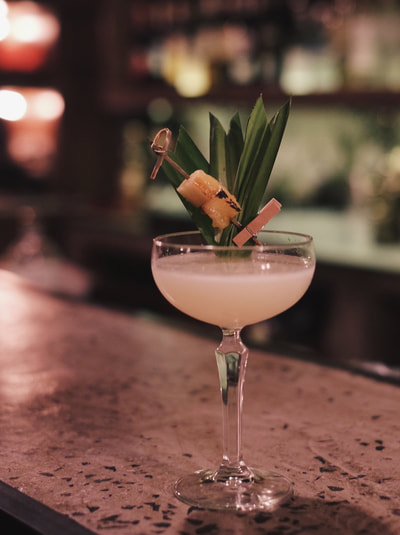 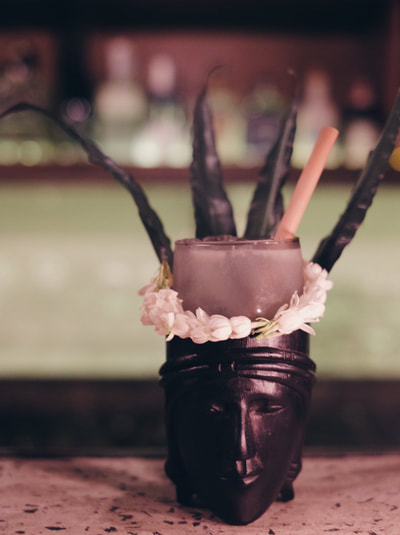 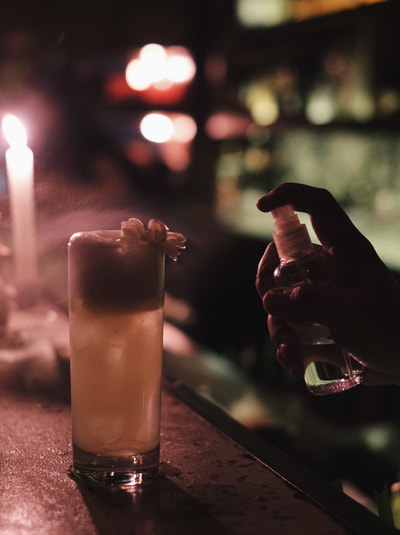 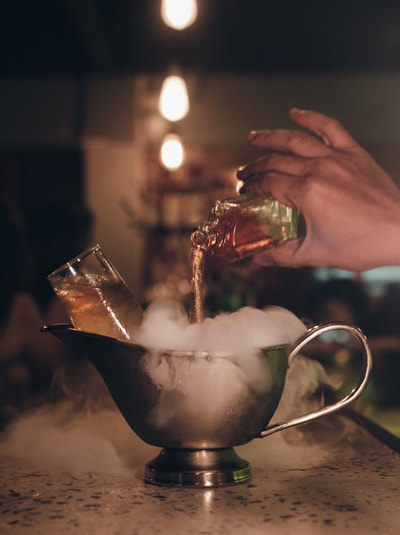